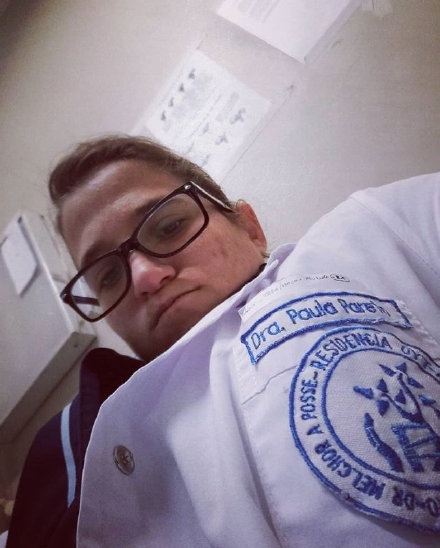 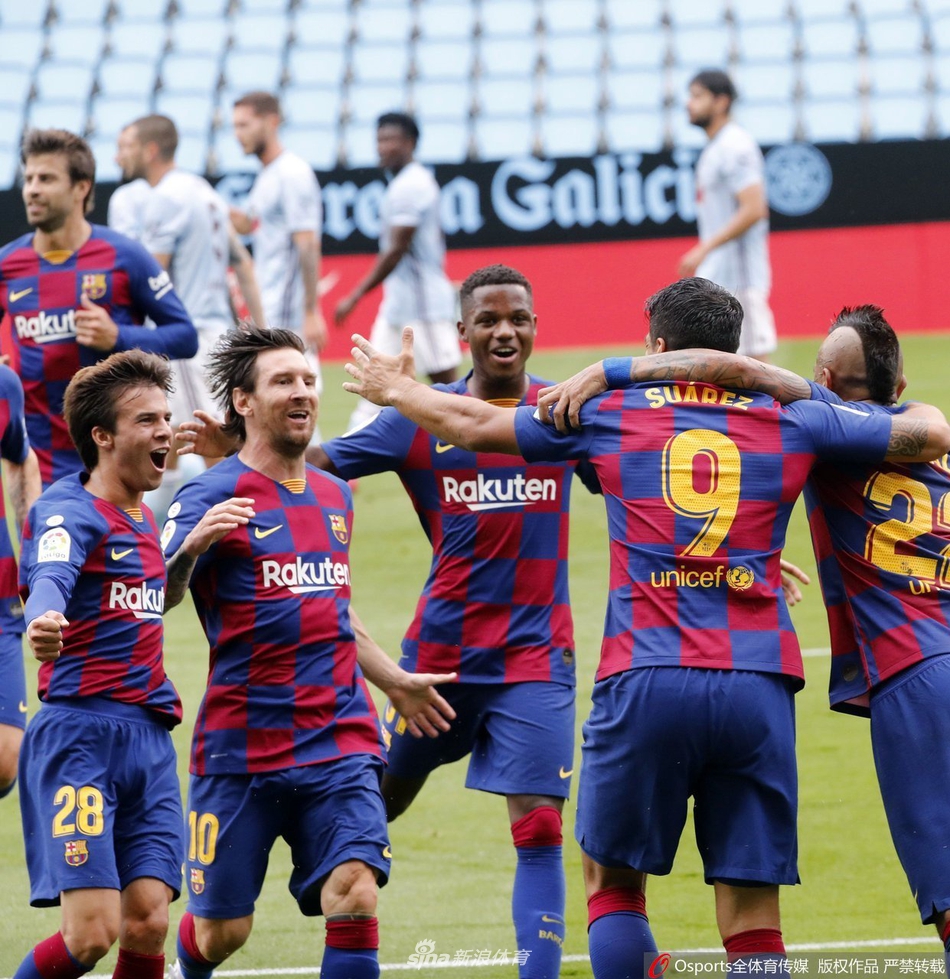 Keith Newlin is Professor of English at the University of North Carolina Wilmington, where he is also the editor of the international journal Studies in American Naturalism. He is the author or editor of 16 books, which includeHamlin Garland, A Life, and, as editor, The Oxford Handbook of American Literary Naturalism. He has lectured widely in China as well as in Germany and Wales on such subjects as American realism and naturalism, Hamlin Garland, Theodore Dreiser, and Jack London. His lecture today stems from a recent book--Prairie Visions: Writings by Hamlin Garland, photography by Jon Morris.

This lecture is designed to explain what literary realism is to students who may not have read the primary texts. It begins with a brief explanation and illustration of literary romanticism—how the romantics saw the world, as illustrated in Hawthorne’s “Young Goodman Brown”—and then moves to explore the shift in perception as revealed by the work of literary realism. The realists are responsible for contemporary literature’s emphasis on accurate description of place, of character, and of motive, so the lecture illustrates this contribution by examples drawn from Mary Wilkins Freeman’s “The Revolt of ‘Mother,” Hamlin Garland’s “Up the Coolly,” and Charles Chesnutt’s “The Sheriff’s Children.” The lecture concludes by suggesting the further contribution of the realists to literary naturalism and to photojournalism.